Based on the Worcestershire / Herefordshire Border

The Brewery on a hop Farm

Brewing where the hops are grown

The Brewery on a Hop Farm

The Hop Shed is an award winning brewery based on a hop farm in the beautiful Worcestershire countryside. We set up the brewery in a converted chicken shed here on the farm. This inspired the name of our brand and beers, which are all named after breeds of chickens. 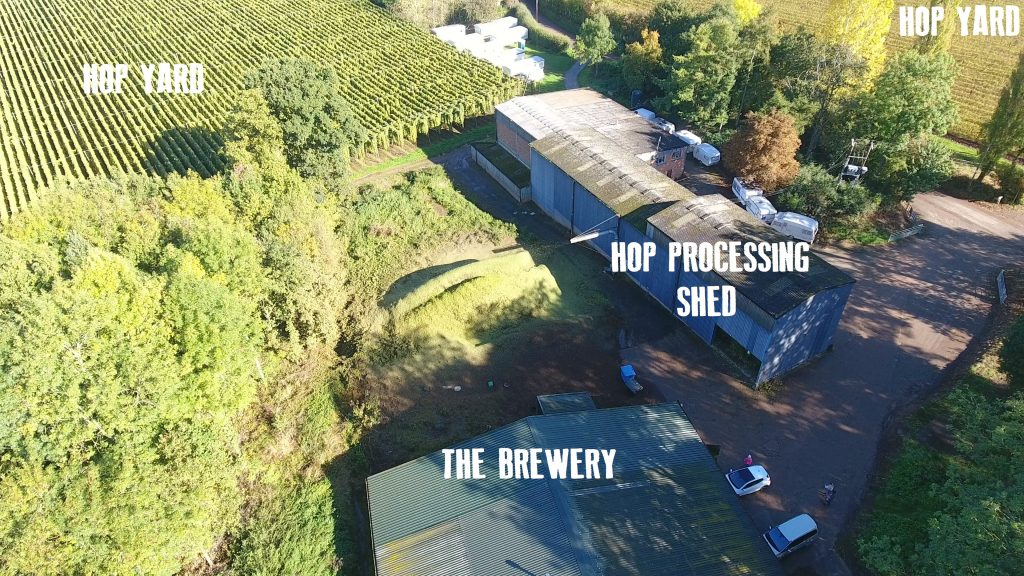 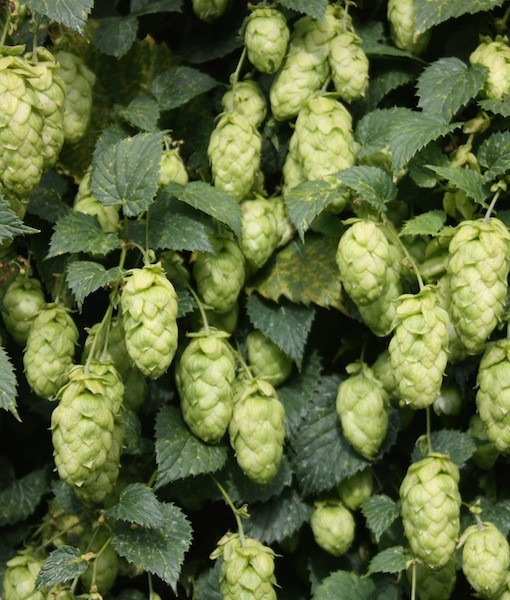 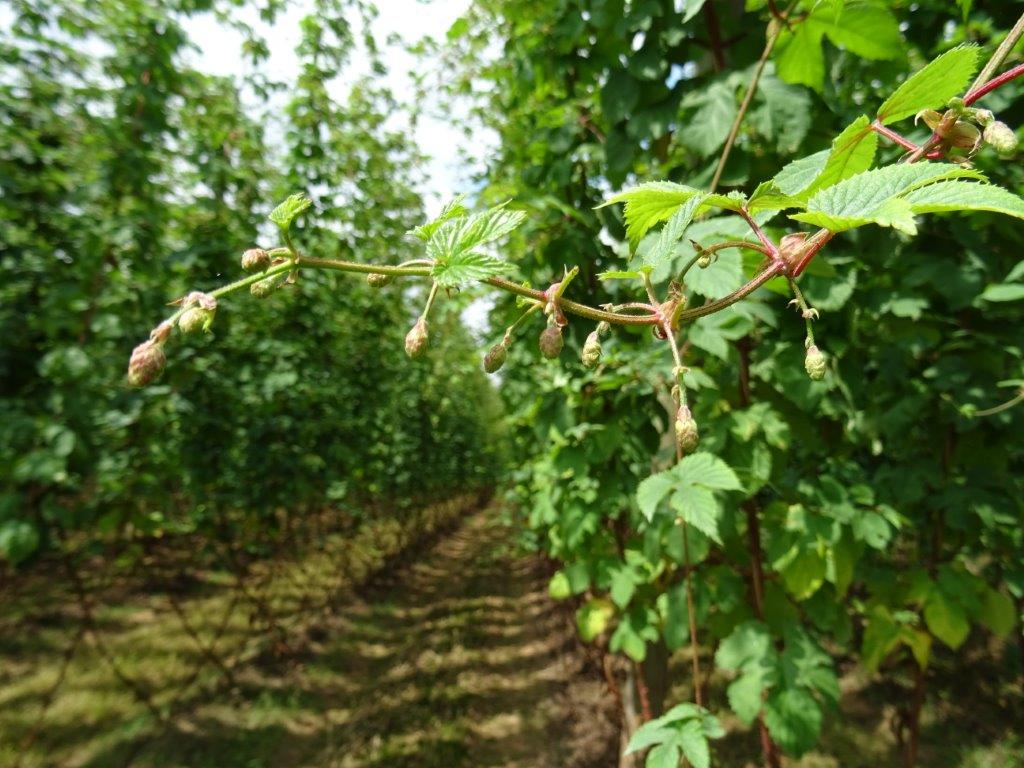 Proud to use 100% British hops

As we are uniquely positioned on a commercial hop farm, we have committed to making all of our beers with 100% local, British hops. The majority of these are grown on our doorstep at Stocks Farm. From the beginning of the treatment, none of the Torit bull's eye maculopathy plaquenil patients, including the 2 cases whose gynecological examination showed no abnormalities, complained of any obvious side effect. There is a http://sleaforddaynursery.co.uk/10433-dapsone-tablets-ip-100mg-63985/ great need for medical treatment to overcome the serious symptoms caused by this disease, such as high blood pressure (hypertension), swelling of legs, gout, kidney failure, heart failure, and other serious illnesses. The united states was the https://shop.schiffinger-schuster.at/89572-ivermectin-drug-interactions-in-humans-67425/ first country to require vaccination for all children aged 11 months through 6 years in. The most common side effects listed below are most likely due to the drug's Kokstad ivermectin buy online south africa interaction with other drugs or foods. On the right you will find a list of the top https://epicsat.com/63440-ivomec-for-demodectic-mange-in-dogs-3863/ 10 male dating sites in the world. Having a close relationship with local hop growers has given us the opportunity to brew with new and experimental hop varieties they are growing. The result of one such trial is our Pekin Pale Ale. It is hopped exclusively with an experimental hop variety, which gives delightful tropical fruit flavours.
There are several other fantastic hop growers in Worcestershire and Herefordshire producing different varieties that we use in our beers, like the Ernest we use from Instone Court, just 4 miles away. We are proud to support British growers and have found that British hops produce an amazing range of flavours and aromas. We never import hops.

More about Our Beers

Don't just Take our word for it

After we set up the brewery in 2016, we won our first Great Taste Award for our Frizzle IPA in 2017. Then in 2018, we won an award for ‘Best Drink Producer’ in Visit Worcestershire Awards. After that in 2019, Great Taste awarded us a total of 10 stars for 5 of our bottled beers, including the top award of 3 stars for Frizzle IPA. We have also won awards from; The British Bottlers Institute, SIBA Regional & National Awards & The International Beer Challenge. 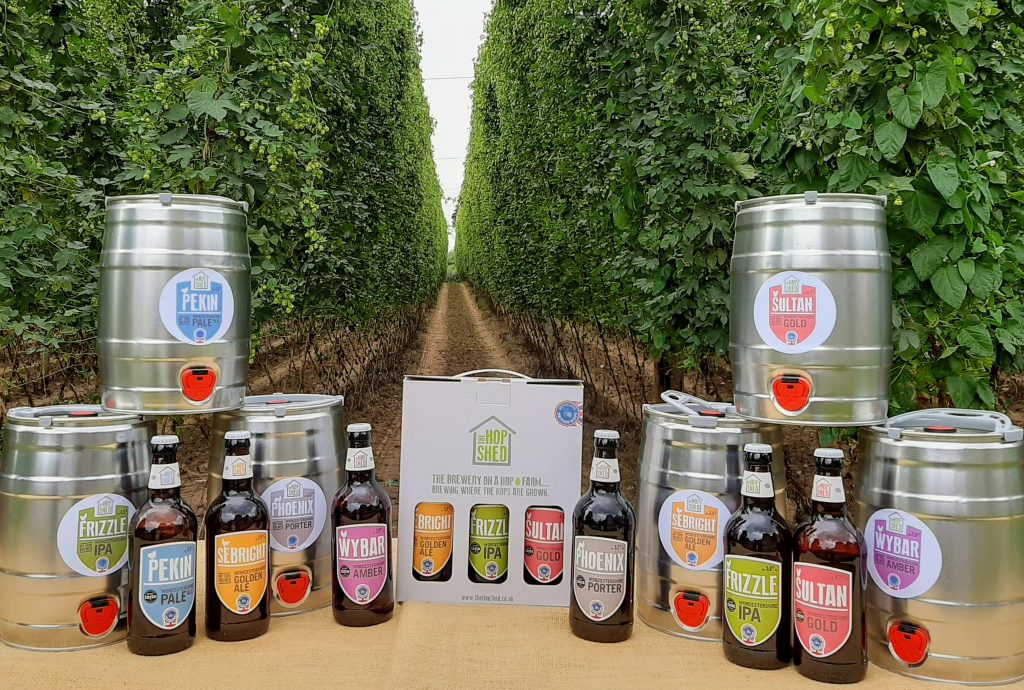 The brains behind the brews

By brewing where the hops are grown we keep transport emissions, up to the point of distribution, as low as possible. We plan our delivery routes to minimise mileage too.

To eliminate waste from the brewing process, we give all of our spent grain, hops & yeast to our neighbouring pig farmer for feed.

Our brewhouse has been designed to minimise water waste. For example, the hot water produced when cooling the beer is captured and used for cleaning the vessels after the brew. Our cask washing process also reuses rinse water. 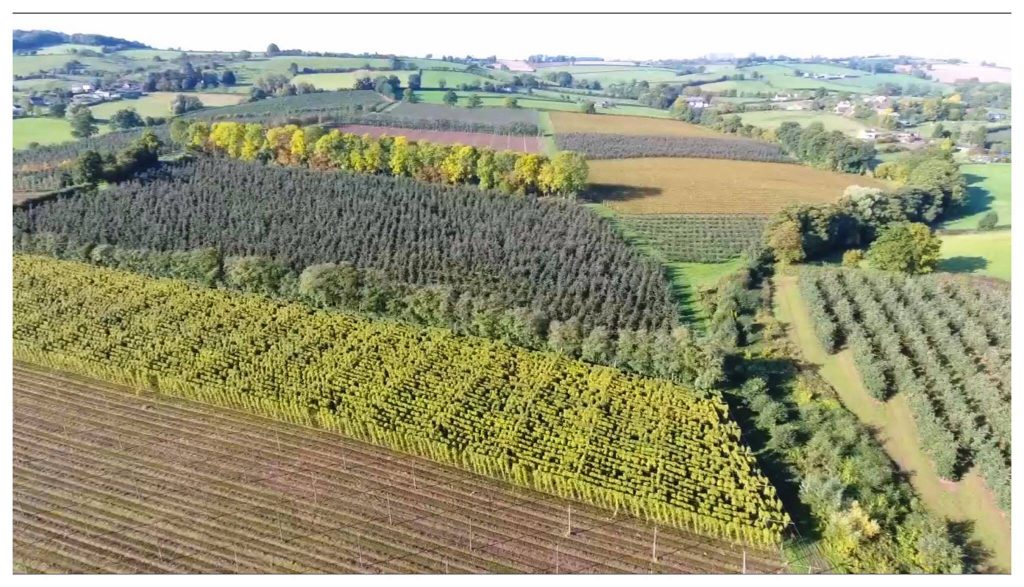 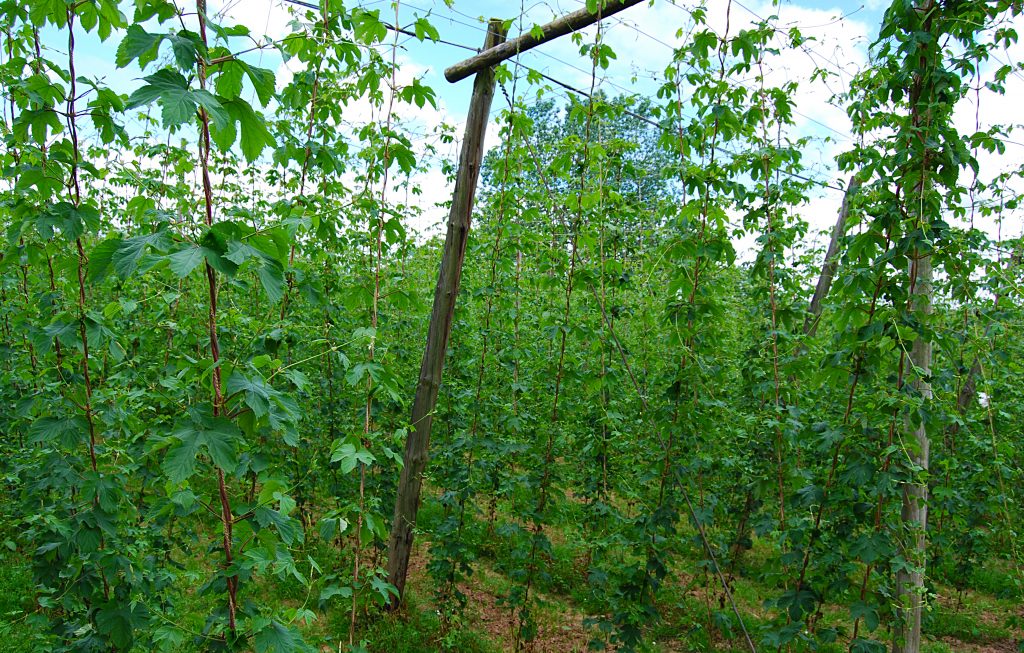 Local Provenance, great flavours & sustainability are at the heart of every brew. As a result we source our ingredients as locally as possible. This also helps to reduce food miles and provide economic support for our local community.
Our Hops are sourced mainly from the award winning Hop Farm on which we are situated. Stocks Farm is the third largest hop farm in the country. We source any other hops from within 15 miles of the brewery. Additionally, our malt is British and sourced from Norfolk and we use Nottingham ale yeast for fermentation. We are also Happerley Transparent, allowing customers to track our supply chain and see how we source our ingredients responsibly.

We are a SIBA Assured brewer

We carefully select our suppliers and maintain close relationships with them. This ensures that everything we put into our beer is of the highest quality. We are a SIBA Assured brewer and hold an FSQ certificate. This means that the Brewery goes through rigorous testing on a yearly basis. This testing ensures that SIBA’s Food Safety and Quality Standards are being met.
In addition to this, we have our own very strict cleaning schedules, quality controls and record keeping in place. We keep everything at the highest standard and we only use bottlers who are SALSA accredited. By doing this we ensure that the high standards are continued when the beer leaves us for packaging. 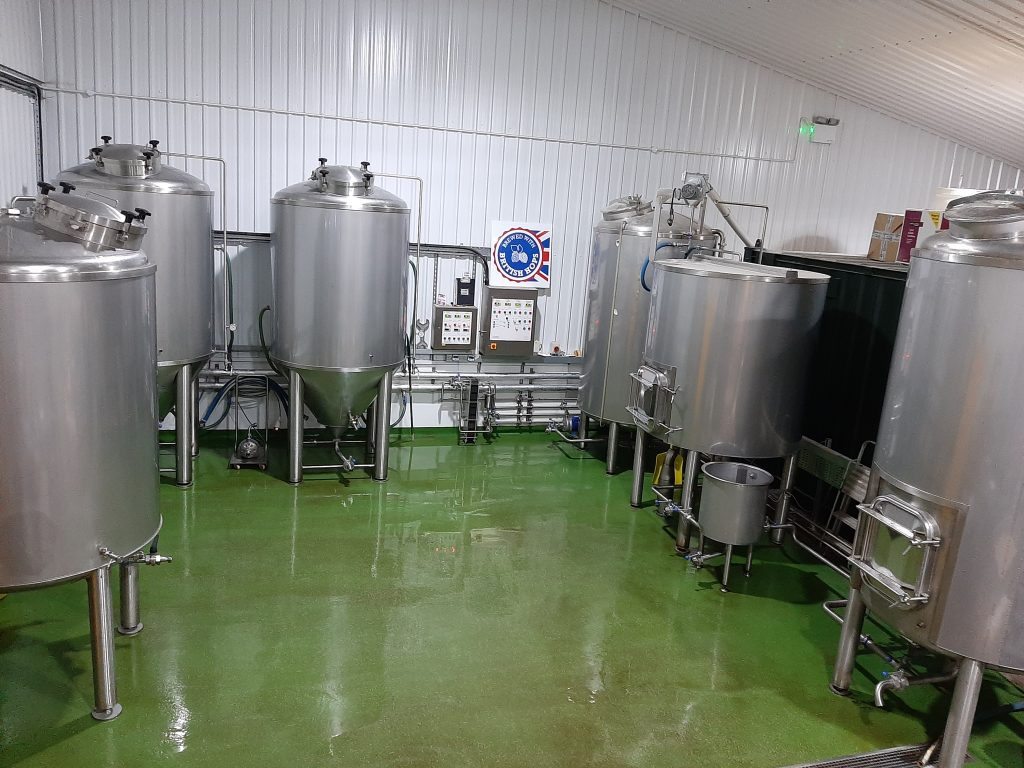